There are a wide range of social networks you can use to promote your property, such as Facebook, Twitter, Instagram, Pinterest, Youtube and LinkedIn.  With their increasing number of users each day, social networks are among the most preferred and effective marketing tools of the digital era. The total number of Facebook and Twitter users is now over 1 billion.

In our era, which can be considered as the golden age for digital marketing, it is easier and more cost-effective to promote your hotel by using the power of social media compared with traditional channels.

Your posts on these social networks, each boasting different features that the other does not, will spread among the users and access a larger target audience when shared by users.

Which of these social networks are preferred the most by millions of followers?

Preferred primarily for sharing photos by users of mobile devices, Instagram continues to remain popular with its 15-second video shooting feature, which has been integrated into it recently. When promoting your property, you can also use Instagram, which adds value to images with its various photographic filters. This way, you can reach a user group who highly appreciates aesthetics.

We touched upon the tips for using videos when promoting your hotel in our previous articles. Google-owned Youtube is the number one channel among the video networks.  If you are among those who would like to benefit from the influence of videos when promoting your property, you should note that 1-minute and shorter videos with original content have been in demand recently.

In Turkey, Twitter is preferred and actively used especially by a young group of people, in addition to politicians, journalists and enterprises. On Twitter, images are as popular as the 140-character-limited messages. Twitter, which has a more “academic” position in terms of its users compared to Facebook, is an effective and a dynamic channel for you to interact with your guests.

Turkey is one of the countries with a high rate of Facebook penetration. Bringing together people from different classes with its increasing number of users, Facebook stands out as a significant channel where you can directly communicate with your potential guests by using the power of user communities and brand pages.

LinkedIn is one of the biggest professional networks in the world. According to recent data, Linkedin has reached over 200 millions of users and is a peerless channel, particularly when it comes to accessing professionals from different industries. If your property intends to access business travelers, LindkedIn can be the most appropriate marketing channel for you.

All of these social networks can work well for you depending on your property’s concept and objectives. You can create your account immediately if you would like to make your property online, manage your social media and online marketing activities easily and increase your sales with HotelRunner. 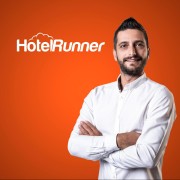 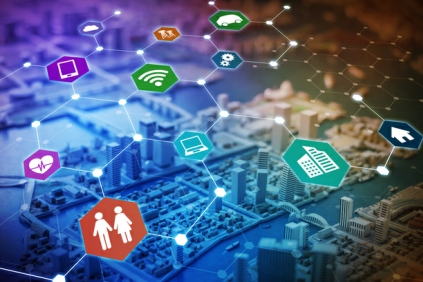 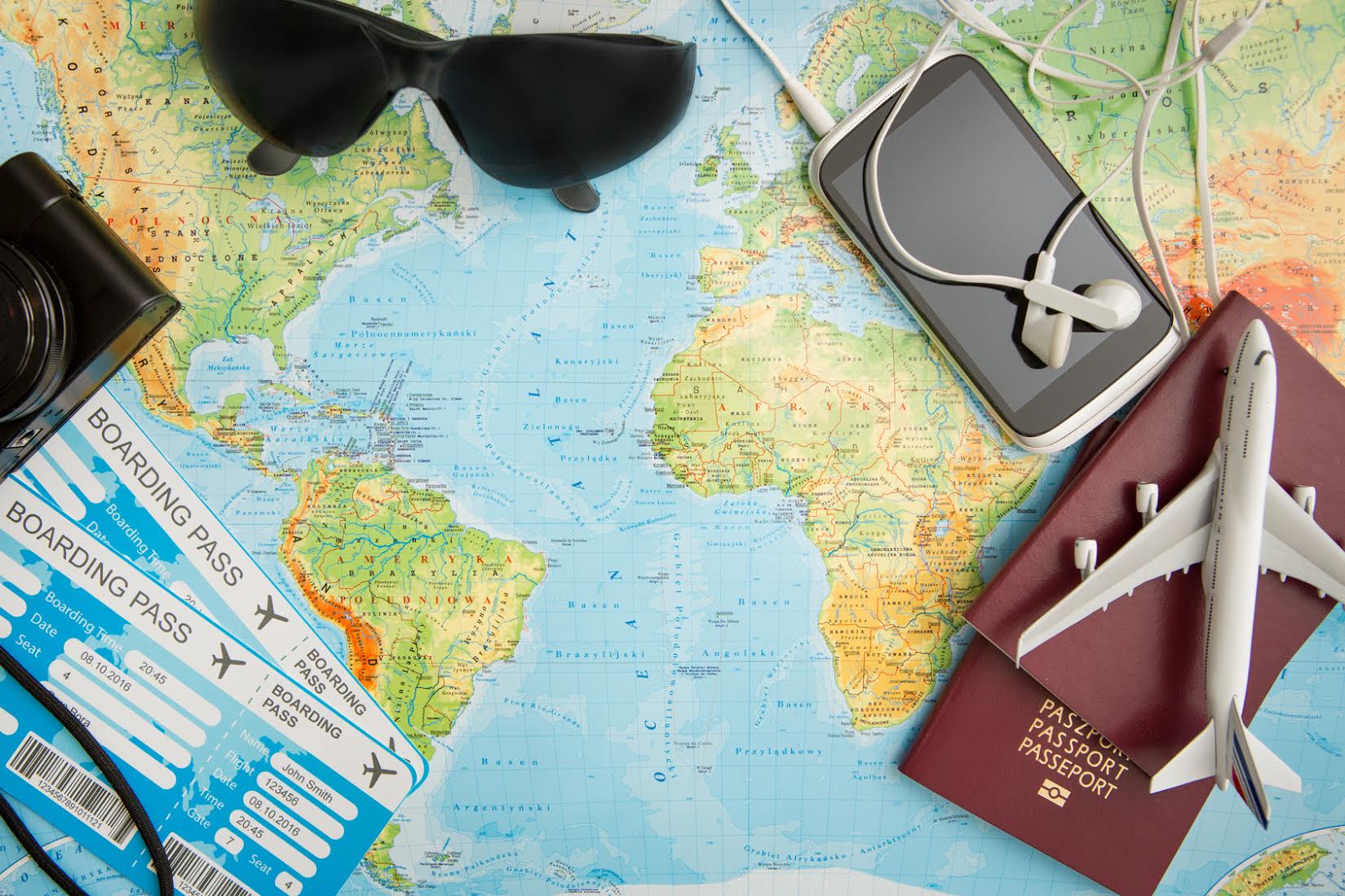